Lance is a deep-rooted Montanan who was born in Great Falls and graduated from Skyview High School in Billings. He graduated from the University of Montana School of Law in 1997. During his 23 year law career, Lance previously worked in a law firm setting focusing on Criminal Defense, Family Law, and Personal Injury.

Lance also has experience as a prosecutor and as a Judge Pro Tem for Billings Municipal Court and Yellowstone County Justice Court. He opened his own practice in 2008, which focuses on Criminal Defense. In his spare time, Lance enjoys rooting on his favorite sports teams, going to concerts, cooking, and spending time with his dogs.

Tiva works regularly with clients and their family members, court staff, and staff for opposing counsel, and she handles all administrative duties for the office. Tiva is an experienced criminal defense paralegal and has consulted on two capital homicide cases in Montana. In her free time she enjoys spending time with her family, traveling, and attending concerts and sporting events. 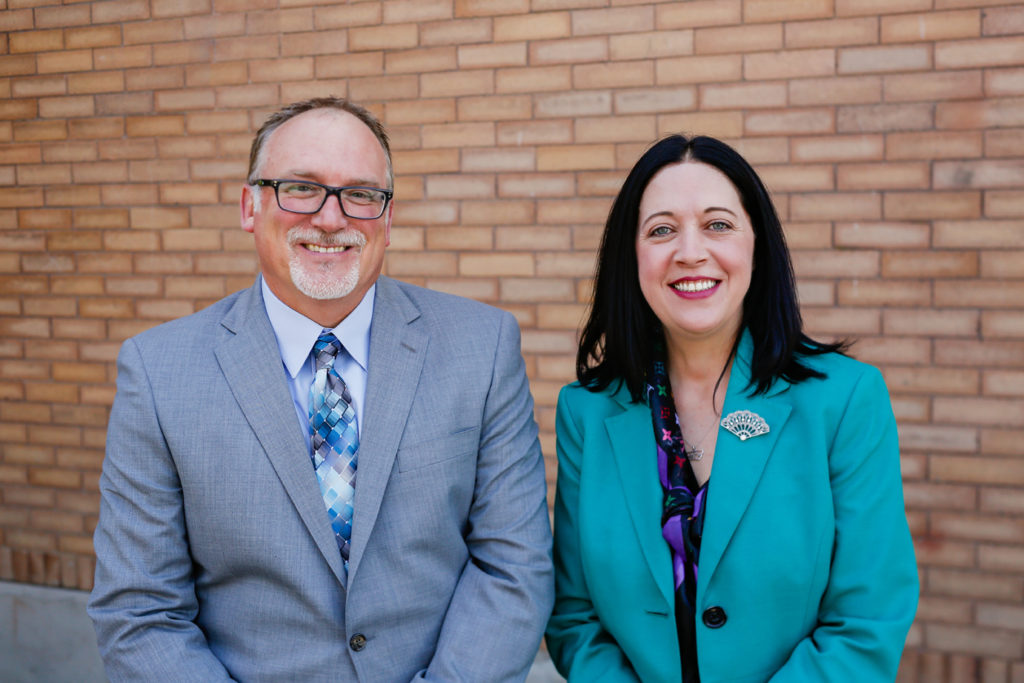 My experience with Lance Lundvall and the Lundvall Law office was very satisfactory and excellent. He was very punctual in answering my questions and showing up for court and appointments. He is an awesome dude to have in your corner. Mr. Lundvall is not only a badass in the courtroom but outside the courtroom is really reasonable working with me. I would rate Mr. Lundvall and the Lundvall office from the courtroom to getting sentenced 10/10, no doubt. I recommend it highly.
M.W.
Lance was very professional and straightforward. He didn't tell me what I wanted to hear but what I needed to hear. His and Tiva’s communication was always within minutes, not days, so we both were on the same page and I didn't get bombarded. He was a pleasure to work with and made my case a priority, not a number, and made sure I understood my documents and what I needed to do for my case. Everything was always handled in a timely manner and he fought for me to have the freedom to succeed. Thank you.
T.I.
Thanks, Lance Lundvall for helping me process through the misfortune of getting a DUI. Mr. Lundvall was very informative and very much on top of his game. He made every opportunity to make it a smooth process for me, and will highly recommend him to anyone that would need any kind of legal counsel to any of my family or friends without a 2nd thought.
K.R.
I hired Lance for a criminal defense case. He walked me through the process and along with Tiva, kept me informed every step of the way. My case was resolved in a much better way than I anticipated. Thanks, Lance and Tiva!
B.A.S.
I would highly recommend Lance. He was able to work with my wife and I to navigate the court system. We had little to no experience with the law, so Lance helped make sure we knew all of our options and knew what to expect. We ended up getting lesser charges than expected with his help!
M.A.
Lance was nothing short of a miracle worker. My husband and I were in a tough spot unsure of what steps to take for our charges. He was able to explain everything we needed to know to assure we made the right choices in our case. He was very personable and understanding as well! For what he accomplished it was well worth the price.
S.B.
Attorney Lance Lundvall handled my son’s cases with the utmost professionalism and genuine concern, resolving them quickly and easily with fair and creative negotiations. I don’t know what my son would have done without Lance’s help, reassurance and knowledge! So grateful we hired him.”
S.D.
I'd like to thank Lundvall Law for assisting me throughout my process. Mr. Lundvall and his office were very helpful in coaching and assisting me when it came to my case. This team made the court process far less stressful. Thanks, Lundvall Law!
N.R.
Previous
Next